Battalion Master Gunner
Serves as an M1A2 Battalion Master gunner, responsible for resourcing training facilities, ammunition and advises the Battlion Commander on his tank gunnery training program. Responsible for the maintenance and accountability of one (1) M1A2 SEP tank, one (1) HMMWV and all anciliary equipment valued in excess of 10 million dollars; directly responsible for the welfare, safety, discipline and leadership counseling of two Soldiers and their families. 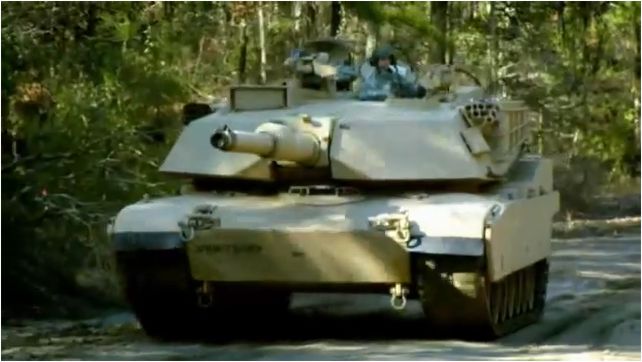 Platoon Sergeant
Serves as a Platoon Sergeant in the only heavy Armored Cavalry Regiment in the US Army responsible for the health, welfare, and professional development of 16 NCO's and enlisted Soldiers in preparation for combat operations; serves as the primary advisor to the Platoon Leader on all enlisted issues and makes critical decisions in his absence; plans, coordinates, and supervises activities pertaining to critical organizational training, combat operations, and combat intelligence edits and prepares tactical operations plans and orders.

19K30 MGS Vehicle Commander
Stryker commander in a Mobile Guns System platoon as part of a OCONUS based Company with a wartime mission to deploy anywhere in the world within 96 hours as an element of the 2nd Stryker Cavalry Regiment; responsible for the combat training, readiness, health, welfare, discipline, and professional development of seven Soldiers; responsible and accountable for the maintenance and operation of one ATGM Stryker Variant and all associated equipment valued in excess of $2,500,000.00; acts as the platoon sergeant in his absence.

19K40R4 MGS Platoon Sergeant
Mobile Gun System Platoon Sergeant assigned to a Stryker Battalion Combat Team; responsible for the welfare, development, and training of 12 crew members; assist in the planning, preparation, and execution of all individual and collective training in preparation for rapid real world deployments; assist in the tactical employment of platoon's assigned weapons systems and personnel; enforces quality control over the maintenance and accountability of assigned vehicles, weapons, and equipment valued at 8 million dollars.

Mortar Section Leader (Stryker)
Mortar Section Leader assigned to a Stryker Battalion Combat Team; responsible for the welfare, training, and development of nine Soldiers; assists the FSO, and the Commander in the planning, preparation, and execution of all individual and collective training in preparation for rapid real world deployments; employs company mortar assets in support of combat operations; responsible for the accountability and readiness of two mortar carrier Strykers with assigned 60mm and 120mm mortar systems worth over 8 million dollars.