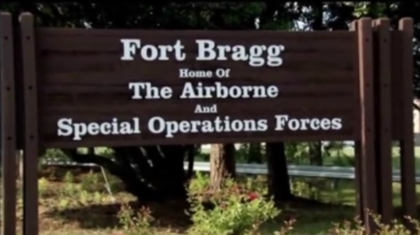 o managed the AP's billeting, contracts, and service for 678 personnel from a variety of organizations; filled overlooked shortfalls and restored operations

o overhauled the AP's billeting procedures and rewrote the SOP, ordered and installed pedestrian signs, and supervised two SMs assigned to the office

o stressed safety and defensive driving on and off duty which resulted in zero POV and GOV accidents within the company; best in the battalion

o mandated weekend safety briefings at all levels; reduced incidence of loss or injury by 40%

o performed an integral role as the 1SG; his leadership, expertise and high standards had a profound impact on the Squadron's ability to function over his tenure

o consistently sought out by Seniors, peers and subordinates for career advice; resulted in one Airman becoming Warrant Officer and Soldier becoming a Lieutenant

o MSG Joe performed an exceptionally integral role in the (unit) as the acting First Sergeant. His leadership, expertise and high standards had a profound impact on the (unit's) ability to function effectively over the course of his tenure. His superior and high-quality supervision and instruction created a homogeneous production environment which resulted in numerous unit commendations for excellence.

o maintained the highest levels of this unit's cohesion and preparedness

o served as Acting Command Sergeant Major; maintained the readiness and cohesion of his Battalion

o ensured all Company inventories were scheduled and completed

o delivered support on time and on target despite numerous obstacles

o fostered open, candid, and frequent communications between command and all Bn members