Contributions without MOS or duty title stated will be listed below.

o participated in the repatriation of a Prisoner of War during the conflict in Afghanistan; provided failsafe aviation support

o trained and qualified in every ALSE shop position; became subject matter expert on every aspect of ALSE

o PFC Siemens aided in creating and managing the powertrain benchstock, which consists of primary, secondary and DART kit for AH-64s, UH-60s and CH-47s; eliminated repair delays for parts 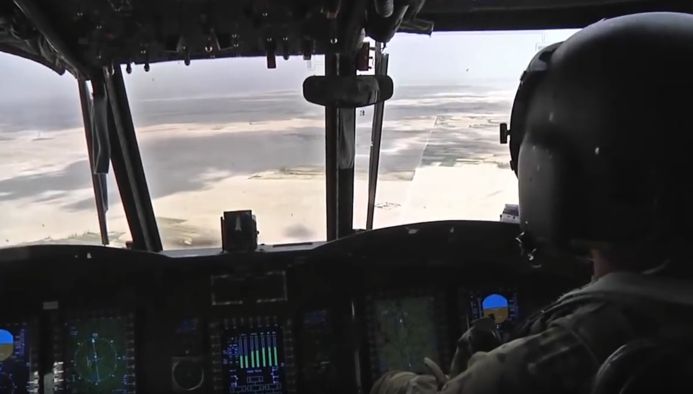