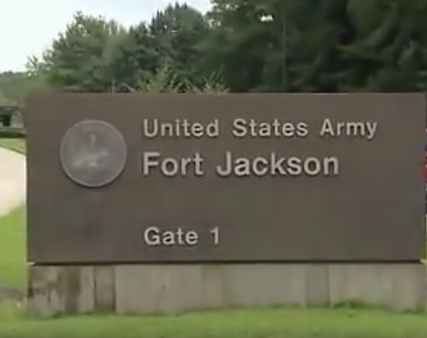 o trains continously; provides one on one training to his Paralegals who are exhibiting difficulty learning their MOS skill set

o selected by the Staff Judge Advocate and Command Paralegal as the command's Coggins Award nominee, an award for excellence for paralegals

o completed the FOB Official Army 10-Miler shadow run on a demanding and challeging course at an elevation over 5,300 feet above sea level in Afghanistan

o inspired espirit de corps and the desire to succeed

o ensured a court-martial was completed in three weeks in a combat environment, a task which normally takes about three months; extremely mission-focused

o maintained 100 percent accountability of more than $20,000 worth of equipment, resulting in zero loss or damage during deployment

o ensured accurate and prompt reporting of all military justice actions for the unit; completely reliable and trustworthy

o he is always determined when giving advice on legal actions processing which was truly valued by his subordinates, peers, superiors, and commanders

o outstanding devotion to Soldier care; he always takes his time in assisting clients to ensure their personal legal needs are taken care of and follows through to conclusion

o he instilled the desire to put forth the maximum effort in missions and duties; motivated his subordinates to take more than the legal missions and succeed

o took charge of the evacuation and patriation of a threatened local national, interface with local liaison reduced wait to 24 hours

o served as Kandahar Legal Office NCOIC, supervised and trained 5 junior soldiers in the execution of their responsibilities

o processed over 50 Wills, Powers of Attorney, and notarizations supporting the mobilization of the sustainment brigade