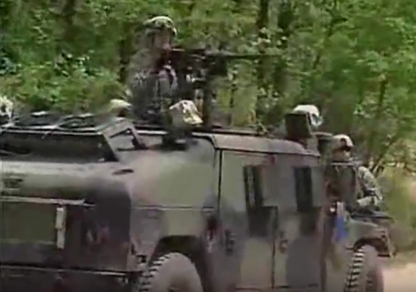 o deployed in support of St. Paul Police Department and responded to multiple locations within the city; limited damage to public infrastructure

o assisted in the apprehension of 77 non-compliant protesters on the capital grounds; reduced risk of riot escalation

o interfaced with members of the Department of Defense Police, civilian authorities, sister services, supporting units and their staff

o detected, deterred and defeated any threat to Caserma Ederle, Vicenza Italy and its tenant units

o ensured the platoon's high rate of readiness were met by overseeing his team leaders tasked as the platoon's supply, communication, and administrative NCOs

o led 20 combat patrols, dismounted and mounted, through the most dangerous and contested areas outside the green zone

o coached and mentored two Soldiers to earn their promotable status; 1 Soldier won Soldier of the Month Board

o first Soldier or NCO to complete the USAF Security Forces Qualification Certification as a patrolman; set the standard for the section and unit

o assisted in training Soldiers in all aspects of law enforcement for the XXXXX installation of over 54,000 personnel

o planned, organized and oversaw the area beautification project for the company's TOC; highly praised by the Batallion CSM

o acted as liaison with the Polish Task Force White Eagle; facilitated the integration of Polish and U.S. operations

o trained over 500 Soldiers from within 419th MP BN, 1st MEB, JRTC and Fort Polk on Detention Operations and Combatives Level I in support of deployment to OIF/OEF

o secured both inner and outer perimeter of Kabul Forward Operating Base for change of command ceremony; no security breach

o textbook performance while responding to a suspicious package call; safely evacuated personnel and established a cordon until arrival of Explosive Ordnance Disposal

o interacted with civilian authorities to provide for the efficient allocation of Security, Police, Fire, and Ambulance assets throughout the tr-state area, reinforcing the close mutual-aid relationship between the base and the civilian community

o selected as the electronic security system administrator overseeing over 10,000 alarm points and maintaining over 100,000 dollars worth of Electronic Security Equipment

o conducted background checks on over 100 potential contractors; contributed to the safety of construction and renovation projects valued in the millions of dollars

o ensured the platoon's high rate of readiness were met by overseeing his team leaders tasked as the platoon's supply, communication, and administrative NCOs

o led 20 combat patrols, dismounted and mounted, through the most dangerous and contested areas outside the green zone

o under shifting command and conditions, organized and prepared the unit for redeployment and reintegration into central region upon completion of their 15 month deployment with zero loss of accountabilty

o processed and reviewed over 500 military police reports and 25 serious incident reports; key to base security 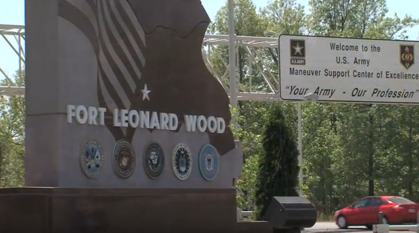 o served as squad leader for the Unit Police on Panzer Kazerne in Boblingen, Germany

o as CBRNE NCOIC, led Battalion through its first JRTC rotation in preparation for deployment in support of OIF 08-09

o identified and detained individual for DUI and driving without a license; kept installation and streets safe for all

o deployed 120 Soldiers and company equipment from BAF to area of operations, on time, fully prepared

o worked well with other sections; was advanced to the desk to work as a desk sergeant under the 188th Military Police Company

o ensured the security, safety and well-being of all personnel, visitors and the premises