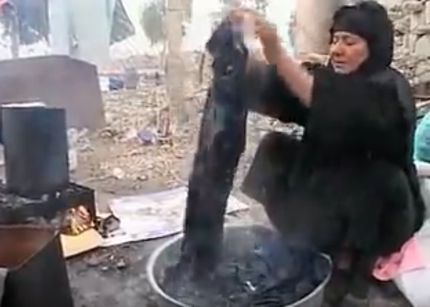 o served as the Contracting Rep; ensured contractors complied with all aspects of the contracts, phases were completed on schedule, and no additional costs

o revived a failing high visibility project when the project's sponsor could not support it, brought electricity to outer city

o contributed immensely to the mission of the Provincial Reconstruction Team (PRT) in Mosul, Iraq during Operation New Dawn

o improved operational procedures within the PRT that enabled increased collaboration between the Departments of State, Justice, USAID, the Corps of Engineers and the DoD