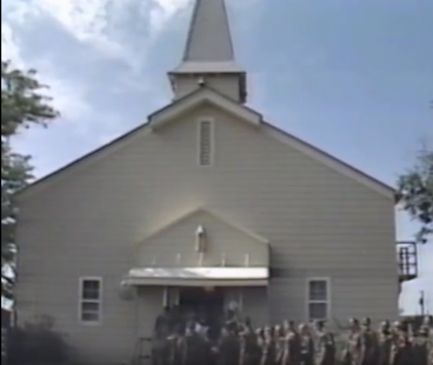 o maintained a high degree of involvement during the 2013 war fighter training exercise; worked long hours ensuring that the mission was accomplished

o facilitated religious Services for a population of 2,000 people, including services for 4 distinct faith groups and 3 faith-specific group studies

o provided critical support during BRAC, as well as helping the team establish a direction for continued success

o consistently provided support for the Catholic and Protestant services

o set up and provided coverage for over 100 services

o proved indispensable to the department's "Coffee Ministry" by providing meaningful services to over 3,000 patients and their families

o filled in as a Chaplain's Assistant in absence of an assistant; enabled Chaplain to effectively minister to troops

o managed a world-class Protestant religious education program with over 1200 participants, a 20 percent increase over 2009

o faithfully and skillfully executed all duties while assigned as the Battalion Chaplain Assistant, a position she is untrained for

o coordinated and distributed over $10,000 in baseball and other sports equipment to the Iraqi Boys and Girls Scouts

o directly assisted the needs of 1100 wounded warriors, served over 100 patients/staff through counseling and intervention

o directed, mentored and trained over 300 Chaplains and Chaplain candidates in the 88th RSC