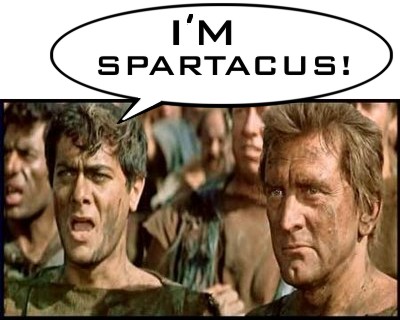 o preserved momentum when others questioned the chain of command; indispensable and proven leadership

o devoted her own time to assigned projects; regarded among most trustworthy and knowledgeable Soldiers

o risked personal safety to ensure safety of visiting unit and their mission; trust with most vital tasks

o made critical decisions for the Army today and the future; fulfilled moral obligation

o is a soldier first, proud to serve, resolute in his duty

o demonstrated exceptional pride in his soldiers, his job, and the Army

o rejected transfer to rear to remain behind with his team

o has unquestionable loyalty to her unit and the Army

o dedicated to this unit and its mission

o insisted on loyalty to supervisors and peers

o possesses absolute dedication and loyalty to the unit, the mission, and the soldiers

o reenlisted to stay with her unit until mission was finished

o committed to training and caring for soldiers and their families

o exhibits highest standard of loyalty to superiors and the organization

o stood behind principal and was outwardly determined and loyal

o exceptionally unselfish in commitment to subordinates, unit and mission

o abused sickcall system; called in sick whenever it was her turn for hazardous duty

o focused on his own professional advancement to the detriment of unit goals; subordinate morale and efforts declined