o completed the rigorous unit pre-JTAC qualification program, executing 20 hours of simulations and classes prior to his eligibility 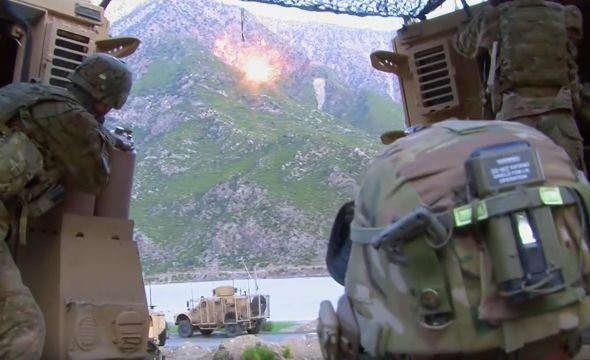 o coordinated with the JTAC to ensure the safety of 150 personnel in Ghorak Pass during the checkpoint build, enabled the build team to finish 24 hours early

o identified a safer route out of Ghorak Pass while controlling ISR which led to the safe return of 200 U.S. forces and local nationals

o prepared Soldiers to deploy to OIF and OEF, ensuring that TACP were ready to provide effective CAS support to forces engaging the enemies of the United States