o submitted, followed up on, and resolved 177 workorders; restored security and quality of life 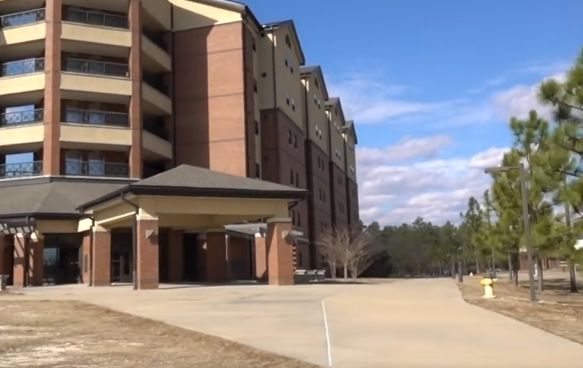 o established the Barracks Program and OI for the entire battalion

o remained flexible and cooperative under any condition; adapted well working with Civilian contractors and locksmiths during non-duty hours for emergency services

o conducted in-processing of 753 Soldiers into the barracks from eight redeployments; facilitated an efficiently swift reunion of Soldiers to their loved ones

o coordinated monthly maintenance inspections that led to $900k worth of repairs to facilities during FY14 and FY15; ensured living quarters were safe and functional

o fostered an environment of fair treatment, awareness and resiliency in the shop by fully supporting and participating in the Army SHARP, EO and MRT programs

o standardized operating procedures for the barracks management team; resulted in team being recognized by the FSBP area managers as top notch amongst peers

o mentored and trained six Barracks Inspectors from two brigades to work in sync by proficiently utilizing standards, discipline and values as foundation of success

o instilled team to provide the utmost courtesy to all ranks; received the highest customer service rating out of ten barracks management teams on the installation

o always called upon by management of FSBP for assistance in identifying living spaces for Soldiers attending courses on installation; saved the government $ 44K

o spearheaded recycling program SOP for the brigade; FSBP adapted the program setting the standard across the installation

o ensured the maintenance and serviceability of all equipment valued at over $2.6 million dollars in 1066 barracks room

o inventoried and kept accountability for 858 keys valued at over $22,000 ensuring Soldiers access while maintaining their safety in the barracks

o identified deficiencies, submitted and tracked over 1200 service orders in his assigned area of responsibility

o commended by a BN CSM for his excellent customer service because of his fast response time, dedication to duty, and his problem solving abilities

o solicited and corrected all issues with room and trailor assignments