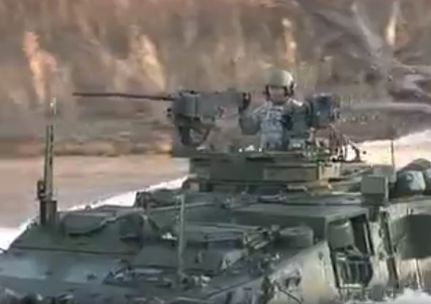 o his stern but fair leadership style resulted in a strong, proficent and confident scout section

o maintained 100% accountability of $2 million worth of equipment during a troop training exercise, Scout gunnery and one change of command

o led from the front on all assigned tasks and was always willing to hear input from his Soldiers; performance merited recognition from the Squadron Commander

o kept his Soldiers informed of all upcoming events

o ensured that the Troop Training Room personnel stayed up to date with all Troop records; his diligence ensured that inspections were quick and painless

o selected by Squadron leadership to train and evaluate a sister unit to conduct the Gunner Skills Test; established a logical and knowledgeable training process

o accepted responsibility for his actions and those of his subordinates

o graduated from the Bradley Master Gunner's Course; subsequently selected to be the Troop Master Gunner due to his ability to work with minimal guidance and oversight

o improved Squadron Gunnery Tables 2 through 6 by assisting as a TCE, Training on Table Tops, and assisting as a qualified Master Gunner to A TRP and B TRP

o demonstrated rare discipline and initiative that exceeded his responsibilities

Spc Joe took great pride in the care and upkeep of his assigned equipment. He spent countless hours ensuring that his assigned vehicle was in top 10-20 standards. Through his attention to detail, SPC Joe's vehicle often was singled out as the best HMMWV in his section. His dedication to maintenance ensured that his vehicle and equipment were fully mission capable for any given mission.

o attention to detail, enthusiasm, and indomitable spirit was instilled in his peers

o proficient as a gunner, he completed the mission with little guidance from his superiors

o escorted over 200 vehicles throughout the theater of operation

o deterred insurgent attacks and maintained the safety of the team

o maintained and accounted for over $1,000,000 dollars' worth of equipment as if was his own

o demonstrated effective soldier skills: ensured his sectors of fire were covered and proper techniques were implemented, ensuring the survivability of the platoon

o completed a rotation to the National Training Center

o served as an example of diligent leadership and embodied the finest qualities of a Cavalry Trooper, creating a lasting impression for other Soldiers to emulate

o developed a solid physical fitness routine while deployed, which lead to two PT failures passing the APFT with an average of 240 points

o trained and tested three Bradley crews on SGST, setting them up to achieve three first time go's; one qualifying with a disinguished rating

o chosen among two of his peers to conduct advon redeployment operations, paving the way for Headquarters and Headquarters Company, ensuring a smooth transition

o performed the duties and responsibilities of the PSG on several occasions; allowing the platoon to continue operations in the PSG's absence 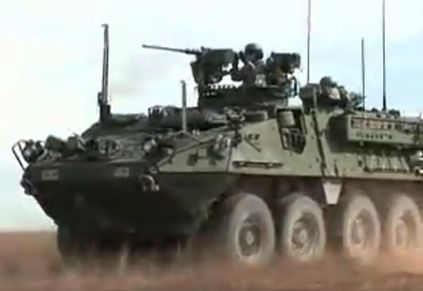