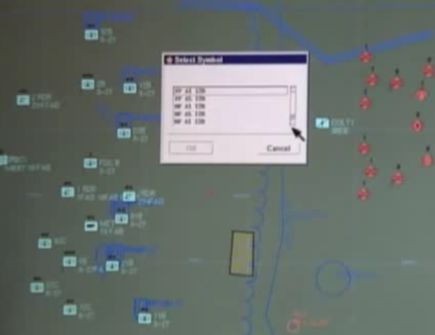 o 736th CRC took the top two positions including TOP GUN, due to his leadership and expert knowledge

o served as the BDE RTO during the deployment

o trained and qualified on all positions throughout the FDC

o deployed to Afghanistan in support of OEF IX-X; performance exceeded the standard in all areas

o trained peers and superiors on the capabilities of and proper use of the JBCP; multipled section effectiveness

o performed beyond expectations; increased the effectiveness of the battery as a whole