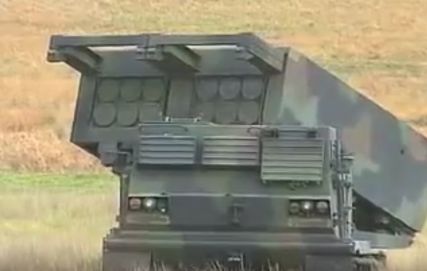 o selected above his peers due to his FA expertise to assist in planning 10 separate BDE, BN, and battery level exercises

o inherited a platoon with 6 Soldiers being chaptered out of the military; still maintained 100% certification of ammunition crews

o enabled the battery to be in compliance with motorcycle mentorship program; resulting in no accidents or violations

o prepared his section for certifications as a new crew, resulting in flawlessly qualifying and firing 10 rockets in support of Operation Viking Thunder

o signed for a M142 HIMARS launcher and BII valued at over $2,800,000; accounting for all equipment during three 100% inventories

o participated in the AMDEX to demonstrate fire mission processing capabilities; fostered a climate of trust with 79th HRR

o in addition to his assigned duties, served as driver and gunner for C battery, 1st Bn, 38th FA

o as an M270A1 driver during Operation Breakthrough, participated in the first live fire raid Mission in Battalion history