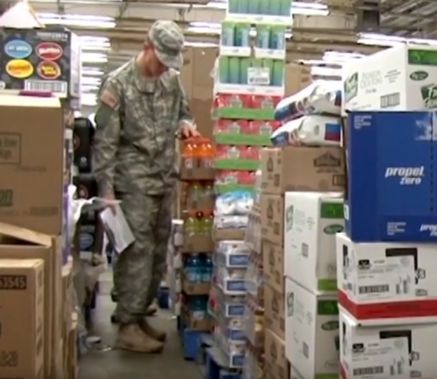 o organized and set up 6 ACS events, which enabled his section to serve over 400 hours of community service and created a positive image in the local community

o enforced and emphasized the importance of safety to his Soldiers, which led to zero safety accidents or injuries within the branch

o ensured daily PERSTATS requirements were submitted to district on time, which resulted in full accountability and safety of 35 Soldiers and civilians

o cross-trained 68Ts on the technical aspects of food inspection, resulting in more Soldiers being available in case of food safety issues while undermanned