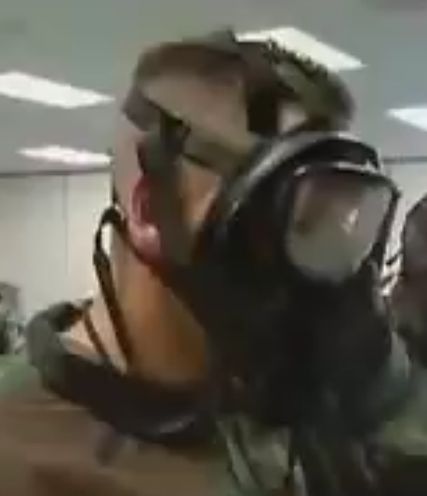 o superior adaptability and performance resulted in her creating a HIMARS pre execution checklist adopted by 82nd ABN Division for use during JOAX 13-02.

o efficiently coordinated and supervised the transfer of $506,000 worth of training JSLIST from XVIII Corps to subordinate battalions.

o maintained perfect accountability of over $400K worth of vehicles and chemical equipment with zero findings at turnover.

o maintained 100% accountability of the Company's CBRN equipment valued at a $1,000,000 on the property book

o took initiative to review and supervise preventive maintenance inspections on the unit's protective equipment and produced a report listing equipment fit for service, ensured the unit was 100% prepared for any contingency