o oversaw the integration and in-processing of approximately 4,000 Soldiers to Fort Sill annually

o after serving one cycle as a Drill Sergeant, SSG Miles was chosen by the Company Commander to become the Company Executive Officer 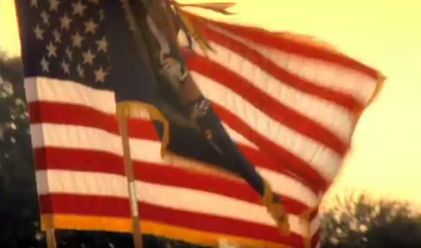 o as a drill sergeant in the 2/321st Regiment, her dedication to duty, loyalty, and selfless service contributed greatly to the overall mission accomplishment 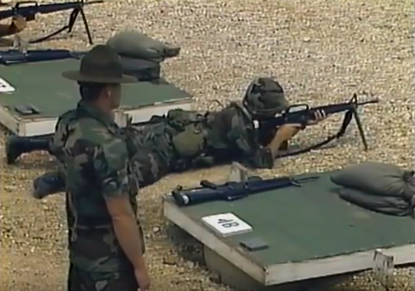 o pushed himself and all Drill Sergeants around him by exhibiting superior knowledge, leadership, and devotion to the mission

o trained 88 soldiers and oversaw 170 while serving as the Bravo Company drill instructor and led or instructed PRT, Drill and Ceremony, Marksmanship and Land Navigation

o his professional appearance, keen knowledge, and outstanding military bearing placed him above all other Drill Sergeants competing at the Board

o instructed Soldiers on tying the Swiss seat and rappeling off the short tower; increased safety and soldier skills