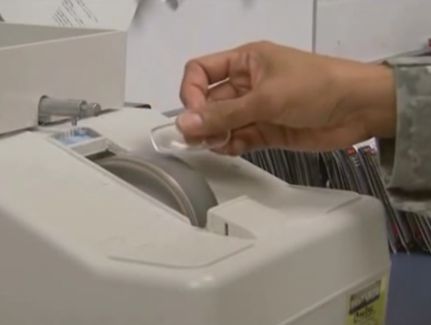 o continuously and expertly monitored the List of Travesties (LOT)

o ensured mannequens were in place to present the facade to the Command that we have adequate staffing and that no new personnel were required, thus saving $8.95 for FY14

o managed a medical supply inventory worth $300,000 and developed and maintained a tracker for 90 reagent items, recapturing 50 percent of the laboratory's budget

o led care for more than 300 coalition force members which contributed to the Unit Commendation, a first for U.S. medics