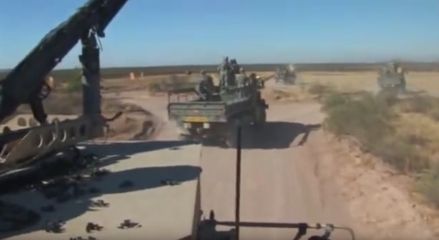 o tracked and verified over 100 convoys for the 39th IBCT; unsurpassed 97% accuracy

o served as the Battalion S4 for three months while deployed; accomplished the closeout of all Class, I, II, IX accounts, and the turn-in of the facilities in Kuwait

o provided support for the entire Supply and Services branch, freed the S&S branch to support the build-up of the CJOA-A, multiplied mission capability of JSC-A

o ensured the effectiveness and success of numerous unit missions including WAREX, mobiliztion and Staff EX at Ft Dix

o decreased OPORD deficiencies by 40% and revised the OPORD production process; cleared a backlog of 20 past due OPORDs