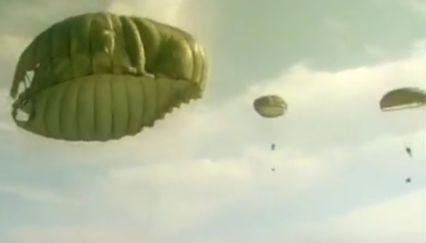 o operatng outside his MOS, he served as Gunner and Truck Commander on numerous occasions

o provided over 500 hours of force protection and defensive operations around Chebelley Airfield, Djibouti to support the 12 Remotely Piloted Aircraft during OEF and CJTF-Horn of Africa missions

o led out as a senior gunner, grenadier, and expert marksman on over 50 missions, and never failed to perform his duties in sector

o excelled as grenadier and driver during deployment to Afghanistan

o trained, mentored, and supported ANSF forces while deployed to Afghanistan during OEF 10-11

o provided oversight of a small element, enabled engagement with over 100 local nationals, a feat not possible otherwise

o dedicated countless hours to prepare defense; ensured the 5 kilometer perimeter was impenetrable from every avenue of approach